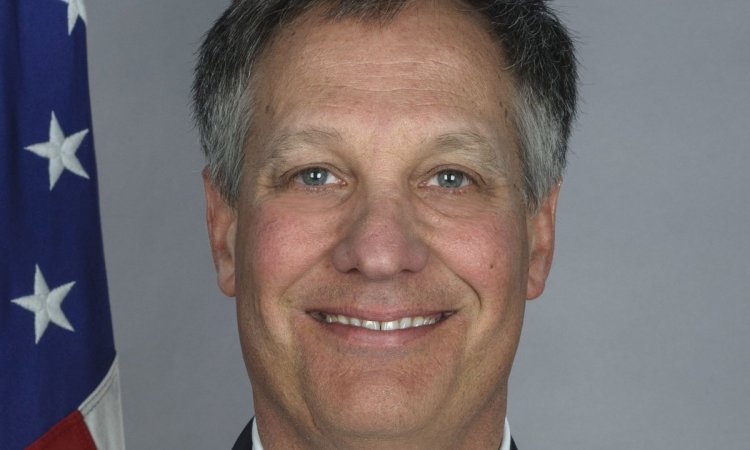 I wanted to highlight a very important process taking place in Geneva, Switzerland this week as part of a regular Human Rights Review of Tanzania within the UN Human Rights Council. As noted on the UN website “The Universal Periodic Review (UPR) is a unique process which involves a periodic review of the human rights records of all 193 UN Member States. The UPR is a significant innovation of the Human Rights Council which is based on equal treatment for all countries. It provides an opportunity for all States to declare what actions they have taken to improve the human rights situations in their countries and to overcome challenges to the enjoyment of human rights. The UPR also includes a sharing of best human rights practices around the globe.”

This week, the Government of Tanzania took part in this important process which invited the United States and others to provide comments on human rights in Tanzania. In its response, the U.S. Government delegation urged the Government of Tanzania to serve all of its people and populations equally without bias or discrimination. We reiterated our concerns that respect for human rights and the protection of democracy for all citizens is declining in Tanzania. The United States specifically noted the annulment of the October 2015 Zanzibar election and the rerun that was neither inclusive nor representative. The statement further noted that, since the elections, the Government of Tanzania has continued to restrict and limit the space for opposition voices, including a ban on live television coverage of Parliament, closures of several independent media outlets, raids on health service providers, suspensions of several opposition members of Parliament, and an indefinite ban on political rallies. We also remain deeply concerned that authorities continue to use the Cybercrimes Act of 2015 and other laws to inhibit the media and to arrest individuals for activities protected by the right to freedom of expression. Our statement concluded that “the United States Government urged the Government of Tanzania to cease its rapid back-sliding on human rights and democracy issues and urge progress on implementing the UPR Working Group recommendations over the course of the next four years.” The full U.S. Government statement can be found here.

As the U.S. Ambassador to Tanzania, I fully endorse the U.S. Government comments posted in Geneva yesterday. I share the concerns expressed by my colleagues working with the Human Rights Council, and note examples of particular concern include the Government of Tanzania’s recent threats against NGOs and the apparent reversal of its prior commitments to provide access to HIV services for all Tanzanian citizens. Recent remarks and actions by government officials that threaten NGOs or seek to stop them from providing HIV services to individuals based on their sexual orientation contradicts Tanzania’s own National Multi-Sectoral Strategic Framework on HIV and AIDS. It is important to note that this Framework was developed and approved by the Tanzanian Government based on accepted international best practices, and until recently the Framework rightly guided our partnership in addressing the HIV/AIDS epidemic in Tanzania, which has lasted over a decade.

Together, we have made important strides towards stopping the AIDS epidemic in Tanzania. This year alone, in the fight against HIV, the United States is contributing almost $500 million dollars to keep the Tanzanian people – all the Tanzanian people – healthy and productive. This includes services for more than 740,000 men, women and children living with or at risk of HIV/AIDS in Tanzania. I am proud of these efforts and how far we have come together. The United States remains committed to working with our partners in our efforts to stop the spread of HIV/AIDS. It is a simple fact, however, that the spread of HIV/AIDS will not be stopped when only part of the population receives services. Government-led raids and active and passive threats of de-registration of NGOs that provide these life-saving services are gravely concerning. Such threats must stop and health services must be accessible to all Tanzanians without discrimination. Anything less puts the health and lives of all Tanzanians at risk.