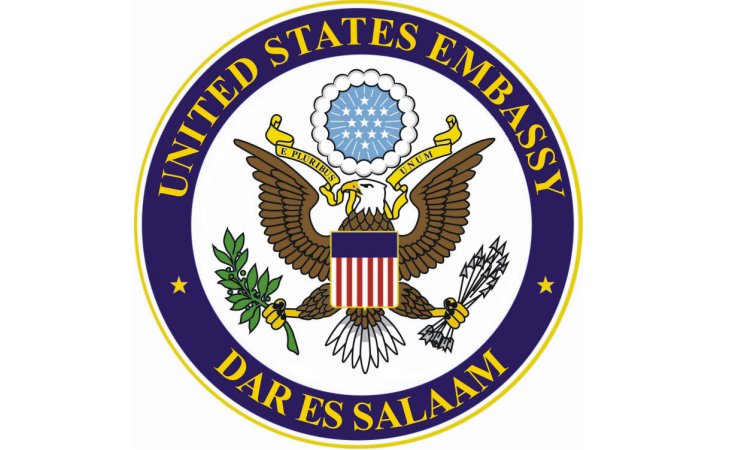 We are aware that the Government of Tanzania has recently announced changes in the guidelines regarding HIV/AIDS interventions for the most vulnerable and highest HIV prevalence populations. The Government of Tanzania has not provided to the United States any official notification of these changes, which could impact U.S. Government funded programs and impede progress made over the past several years in addressing the HIV/AIDS epidemic in Tanzania. We anticipate that the Government of Tanzania’s publicly stated decision to discontinue use of proven interventions would result in fewer Tanzanians receiving lifesaving services and expand the epidemic among those most in need of viral suppression.

Data clearly shows that the delivery of services for the most at risk populations through community outreach, including drop in/resource centers, is an effective way to reach these populations and to reach other vulnerable and underserved populations, including youth who generally do not access health facilities. The United States highly values its long-standing successful partnership with Tanzania in the health sector, particularly the progress Tanzania has achieved in the global HIV/AIDS response with support from the President’s Emergency Plan for AIDS Relief (PEPFAR).