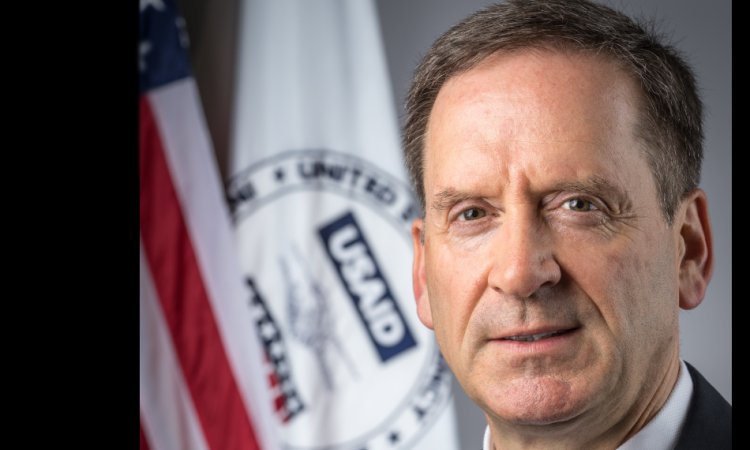 On August 3, 2017, the United States Senate confirmed Ambassador Mark Andrew Green as Administrator of the United States Agency for International Development (USAID). As USAID Administrator, Ambassador Green will oversee the U.S. Government’s lead development agency, which operates in over 100 countries to end extreme poverty and enable resilient, democratic societies to realize their potential.

Ambassador Green brings a wealth of experience to this position, having previously served as U.S. Ambassador to Tanzania. Most recently, he served as President of the International Republican Institute, an organization that has implemented USAID programs in Tanzania and around the world.

During his tenure as U.S. Ambassador to Tanzania from 2007 to 2009, Ambassador Green facilitated bilateral cooperation on some of the world’s largest U.S.-led development programs.

The U.S. Embassy in Dar es Salaam, Tanzania congratulates Ambassador Green on his confirmation as USAID Administrator, and looks forward to the Agency’s achievements under his skilled leadership.