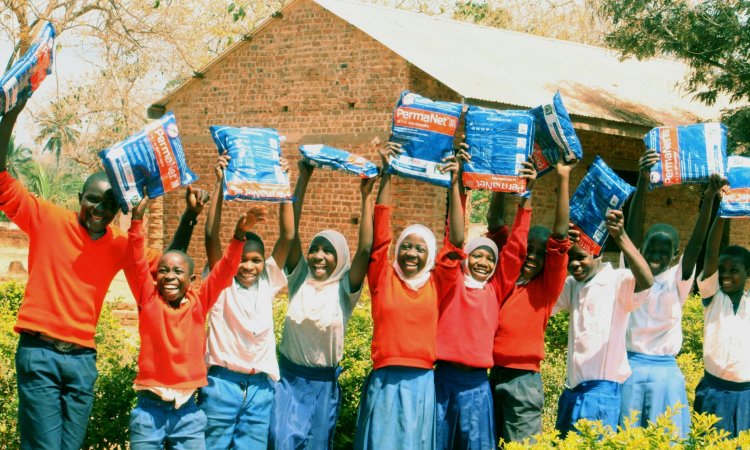 The U.S. President’s Malaria Initiative (PMI), led by the U.S. Agency for International Development (USAID) and implemented in coordination with the Centers for Disease Control and Prevention (CDC), released last Wednesday its tenth annual report documenting progress across its programs, including in Tanzania. The report is available at the following URL:  http://goo.gl/g4IrDn.  Since 2004, Tanzania has reduced all-cause mortality among children under the age of five years by 28 percent.  This achievement was a direct result of collective investment and action by the Tanzanian Government, communities, development partners like the U.S. Government, as well as private sector and nongovernmental partners. Malaria is a major killer of young children, and can also pose serious, life-threatening risks to pregnant women and their babies.

“The push to end malaria is saving millions of lives, increasing attendance at school, improving worker productivity, and boosting Tanzania’s economy,” said acting USAID Tanzania Mission Director Daniel Moore. “But we must do more to better protect expecting mothers and their newborns from malaria. Safe and effective treatment to prevent malaria in pregnancy is available during antenatal care, and sleeping under a long-lasting insecticide treated mosquito net is vital. Increasing access to health services – especially for the poor – is a sound and sustainable investment that can command great economic returns.”

President Bush created PMI in 2005 when the disease was often a death sentence for poor children in Africa, and President Obama has significantly expanded the initiative. Today, PMI supports nineteen countries in sub-Saharan Africa and has given hundreds of millions of people access to protective measures, diagnosis, and treatment. PMI has averted more than six million deaths since its inception, and the majority of those saved have been children, according to the World Health Organization’s 2015 World Malaria Report.

Tanzania and the United States have a longstanding and long-term partnership that seeks to improve Tanzania’s capacity to address malaria and other emerging infectious disease threats.  The United States provides assistance and resources to reduce malaria in all malaria-endemic regions in Tanzania. For example, USAID’s Tanzania Vector Control Scale-up Project, which began in 2006 and will conclude its activities this year, has helped protect up to 8.5 million people annually.

While there is much progress to be celebrated in the fight against malaria, the disease continues to exact an unacceptable toll on the world’s most vulnerable populations. In 2015, there were 214 million new cases of malaria and 438,000 malaria-attributed deaths worldwide, with around 90 percent of these occurring in sub-Saharan Africa. The vast majority of cases and deaths were among children under the age of five years. In Africa, a child dies every other minute because of the disease.

The U.S. Government, through PMI, stands as a steadfast partner in the global fight against malaria, working together with host country governments and the broader malaria partnership to maintain the momentum for malaria elimination.