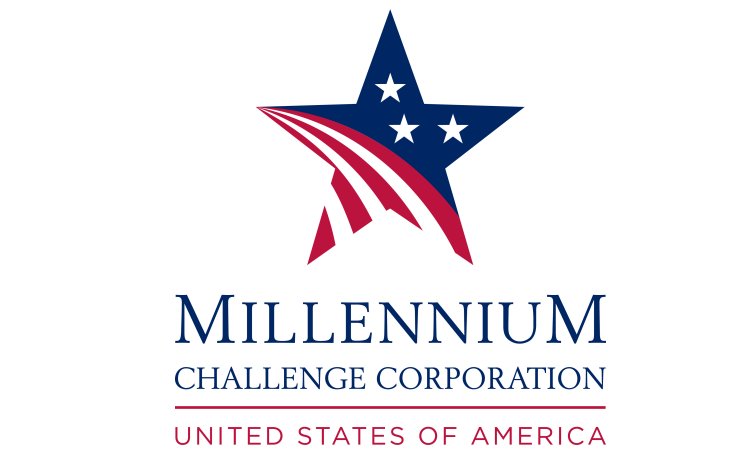 Following the meeting, the MCC Board released a statement acknowledging that the Government of Tanzania has undertaken critical reforms to lay the groundwork for successful implementation of the compact.  While welcoming those reforms, the Board expressed continued concern regarding corruption in Tanzania, and agreed that Tanzania must pass the Control of Corruption indicator on MCC’s fiscal year 2016 scorecard before the Board will vote on the compact.

Following the announcement, Ambassador to Tanzania Mark Childress said that “We are pleased by Tanzania’s efforts to institute structural reforms over the past several months to improve the efficiency, effectiveness and transparency of the energy sector.  As the MCC Board highlighted, however, despite some efforts to address corruption, it remains a serious concern affecting all aspects of development and government effectiveness.”

In its statement, the MCC Board also expressed its expectation that Tanzania’s October 25 general election be free and fair, consistent with the importance MCC places on democratic rights.  Ambassador Childress added that “We recognize Tanzania’s record of democratic progress and we support Tanzania’s continuing efforts to strengthen its democratic institutions.  We hope to see free, fair, and peaceful elections that represent the will of the Tanzanian people.”

The full text of the Board’s September 17, 2015 public statement is available on the MCC website here: https://www.mcc.gov/news-and-events/release/mcc-statement-on-board-of-directors-discussion-of-tanzania-091715

The Millennium Challenge Corporation is a United States Government agency that provides assistance to developing countries. MCC is based on the principle that aid is most effective when it reinforces good governance, economic freedom and investments in people that promote economic growth and the elimination of poverty.