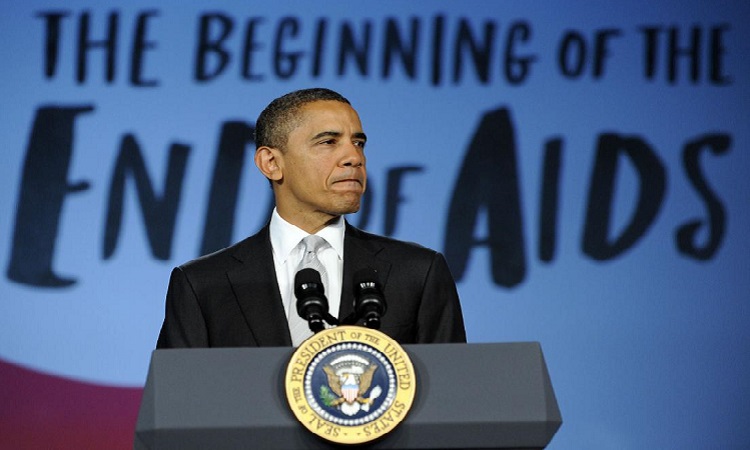 “As more countries take ownership of their HIV/AIDS programs, the United States is setting two new bold goals.  Over the next two years, we’ll increase the number of people that our funding reaches — so that nearly 13 million people with HIV/AIDS get lifesaving treatment — and we’ll invest $300 million to help achieve a 40 percent reduction in new HIV infections among young women and girls in the hardest-hit areas of sub-Saharan Africa.  And I believe we can do that — the first AIDS-free generation.”