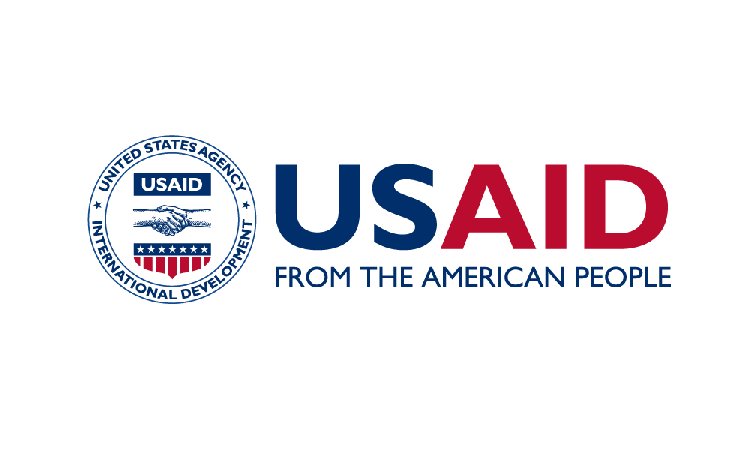 USAID Logo - From the American People

Today (1st August 2016), Ms. Sharon Cromer, Mission Director, representing the United States Agency for International Development (USAID), and Dr. Servacius Likwelile, representing the Government of the United Republic of Tanzania, signed a five-year strategic assistance agreement.  Through the agreement, the United States, in full coordination with the Tanzanian Government, aims to support Tanzania’s socioeconomic transformation to middle income status by 2025.  Under the agreement, the U.S. Government through USAID intends to invest $407 million this year in various sectors in Tanzania, including health, agriculture, natural resource management, education, energy, and democratic governance.  This $407 million investment would represent half of the annual budget that the United States Government spends on development and other bilateral programs in Tanzania, which are implemented partly by the Government of Tanzania and by non-governmental implementing partners working in Tanzania.