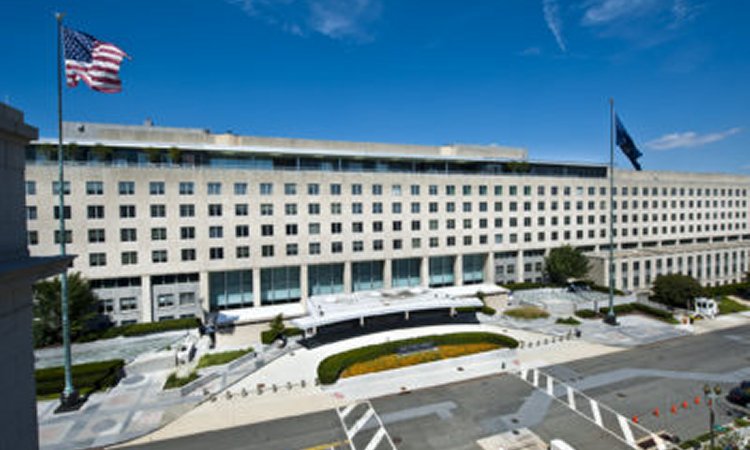 The United States strongly condemns last night’s attack against MONUSCO, the United Nations Organization Stabilization Mission in the Democratic Republic of the Congo (DRC), which killed at least 14 Tanzanian peacekeepers and wounded more than 50 others, in addition to at least five members of the DRC armed forces. We express our deepest condolences to the families of those killed, to the Government of Tanzania, the Government of the DRC and to MONUSCO. We wish those wounded a full and swift recovery.

The United Nations has reported that this is one of the deadliest attacks on UN peacekeepers in recent history. The United States reiterates that peacekeepers are not targets, and that these deliberate attacks against them are unacceptable. We call on the Government of the DRC to investigate this attack and to ensure the perpetrators of such attacks are swiftly brought to justice.

The United States further emphasizes its full commitment to supporting MONUSCO in its efforts to protect civilians from violence, prevent atrocities, and support peace and stability in the DRC. We are grateful to the brave men and women serving in the mission.