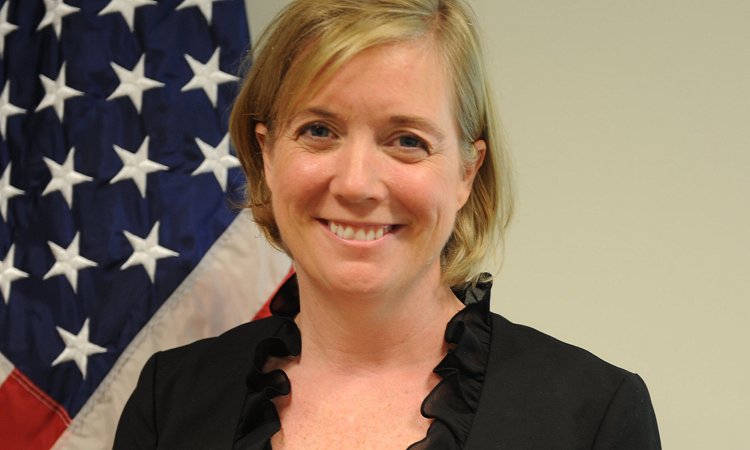 Over the past few months, I’ve seen a tremendous amount of interest in Tanzania about the U.S. elections and our unique electoral process.  As Election Day approaches on November 8, we celebrate not only the tradition of free and fair elections that have determined our nation’s president since 1789, but also the enduring values that give all U.S. citizens a role in shaping our government.

Regardless of the outcome of the 2016 U.S. presidential election, the long-standing democratic process that we use to elect a new president showcases time-honored values that we, as Americans, cherish: freedom of speech, a free press, independent institutions, and rule of law.  These values are pillars of our democracy.  They enable American citizens to engage freely in public discourse, secure in the knowledge that their participation is not just welcome, but an essential part of developing and strengthening our nation.

Our founding fathers reflected these values in the U.S. Constitution when they created the Electoral College.  While the original system has changed slightly since the founding of our country, we still use the Electoral College to give each state a certain number of electoral votes based on the size of its population.  To win the majority of electoral votes required to become president – at least 270 out of a total of 538 – candidates must address issues of interest to voters in every region across the country, in big states as well as small.

When voters cast their ballots, they are choosing which candidate will get their state’s electoral votes.  The founding fathers recognized that this process would ensure that people’s voices would be heard and their concerns would be taken into consideration.  We continue to embrace this process for the opportunity it provides Americans to discuss the broad range of opinions and perspectives that matter to us.

American elections often include the important element of rigorous public debate.  Indeed, as Americans, we deeply value having a system that favors open democratic space, robust political parties empowered to share countering views, and freedom of the press.  It is precisely this system that allows us to engage in vibrant and intense dialogue about the social and political issues that shape our society and our collective future – during election times and in our everyday lives.