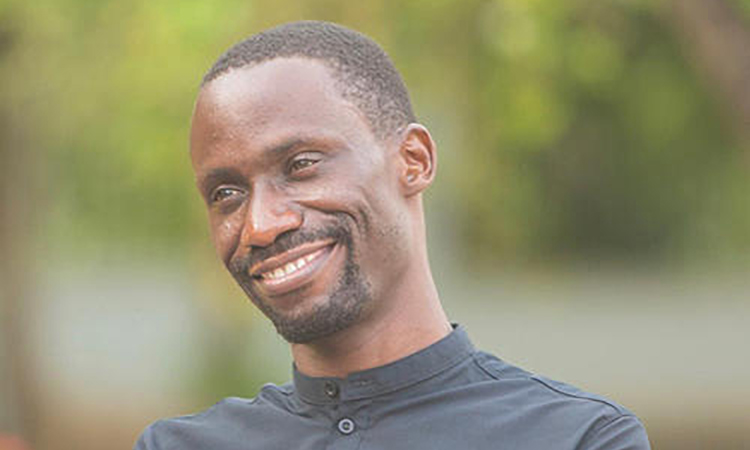 Dar es Salaam: The United States Embassy in Tanzania congratulates Maxence Melo, for being named as a recipient of the Committee to Protect Journalists’ 2019 International Press Freedom Award. Despite facing numerous legal challenges, Maxence Melo and Jamii Forums have remained at the forefront of Tanzania’s advocates for freedom of expression and the press. Tanzania boasts a rich media history, dating back to Radio Tanzania Dar es Salaam’s role in the liberation of Africa, the fostering of African unity, and the promotion of peace and justice.

Maxence Melo’s recognition is a reminder of that heritage; a heritage which is threatened when incidents of abuse, harassment, and disappearances overshadow a tradition of media-driven social progress. The U.S. Embassy in Tanzania urges the Government of Tanzania to safeguard that heritage by promoting the safety of journalists and combatting impunity for those who harm them.