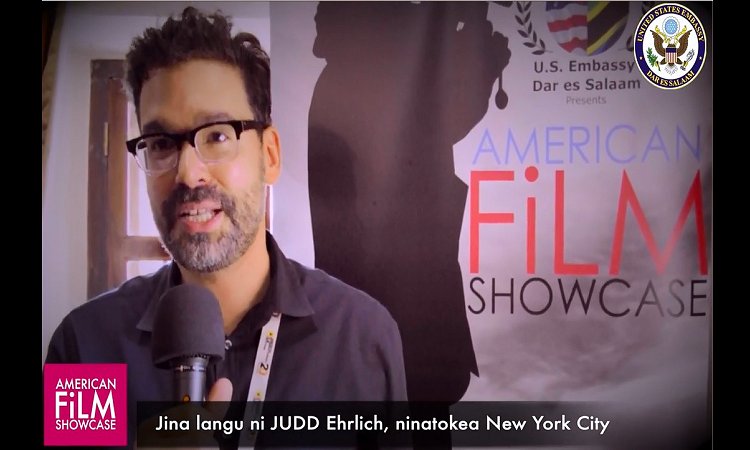 Last week from July 9-16, 2017, as part of the 20th year of the Zanzibar International Film Festival (ZIFF), the U.S. Embassy brought over Judd Ehrlich, an Emmy-winning American documentarian, to conduct a workshop for up-and-coming Tanzanian documentary filmmakers and screen his movie Keepers of the Game to more than 400 people in Pemba and Unguja. Here’s a short video we made to document his time in Tanzania https://youtu.be/gD9kRRVGIOs.